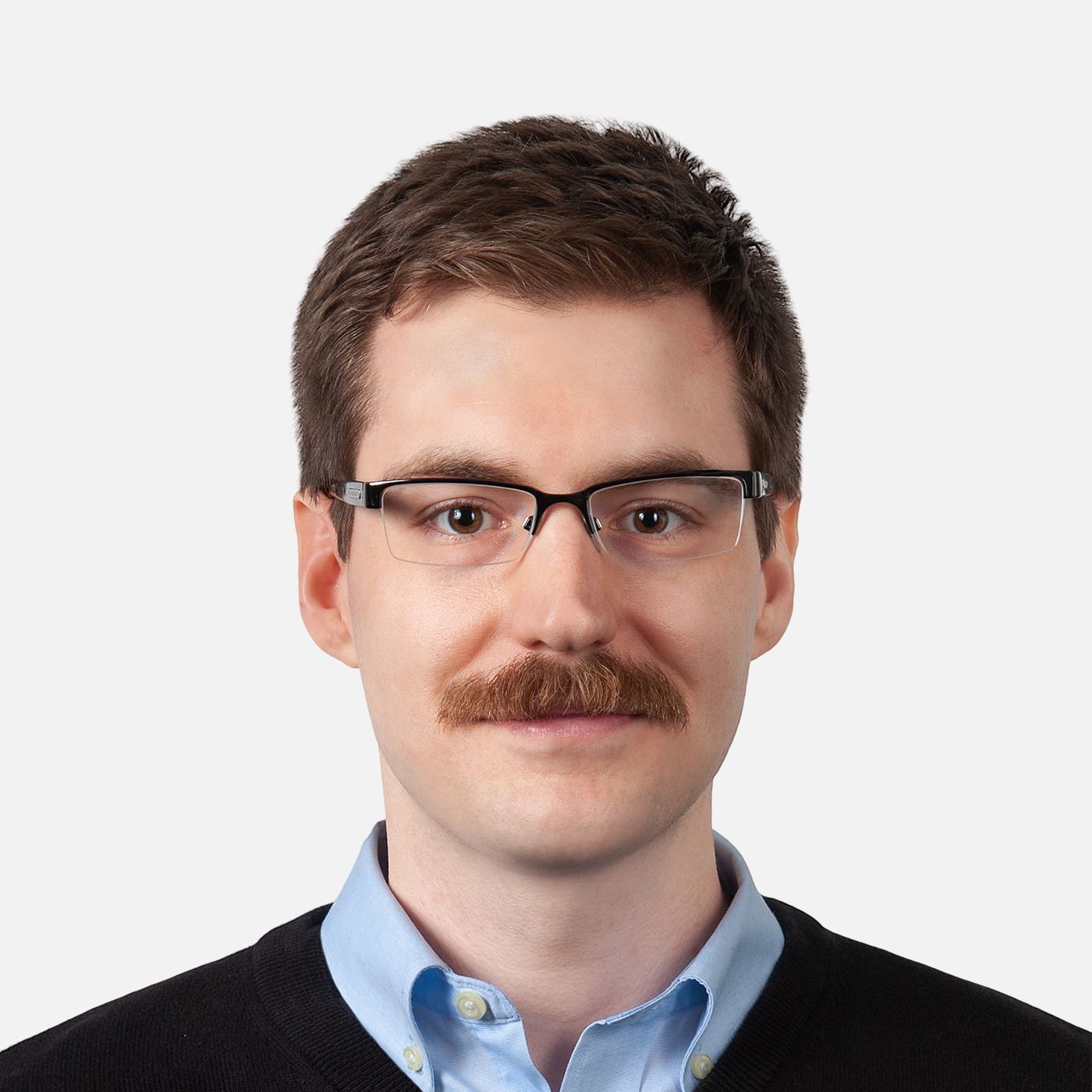 If you're having issues getting the Import button to appear for your Sitecore Media Framework connector, I've got you covered in this post.

Consider this a supplement to Section 3.3 - Import Command of the Media Framework documentation. I'm going to assume that you've gone through all the steps in this section to create your Import button in the Core database and patch the command into the commands section of Sitecore config.

Now create a command rule for your command:

Your rule should now appear in the Media Framework section of the ribbon when you click on an item created with your Account Template, or one of its descendants, in the Content Tree.

If your rule still doesn't show up, double check the casing of your command, e.g., mediaFramework:ManualImport:MyCompany, on the button in the core database, in the commands section of your patch file, and the Command State Rule you created above. The casing must match across all of these.

This class is pretty cool--its command state is driven entirely by a rule found under /sitecore/system/Settings/Rules/Command Rules/Rules with the corresponding command set in its Command field. The default state of the RuleBasedCommand is Disabled, which is why the button does not appear in the UI when the rule is not present.

If, for whatever reason, you didn't want to mess around with the rules, you could easily extend the ImportContent class to change this behavior:

Update your patch file to use this type instead:

Now your button will appear when you don't have a rule setup.

Has this helped you out? Let me know in the comments. Cheers!